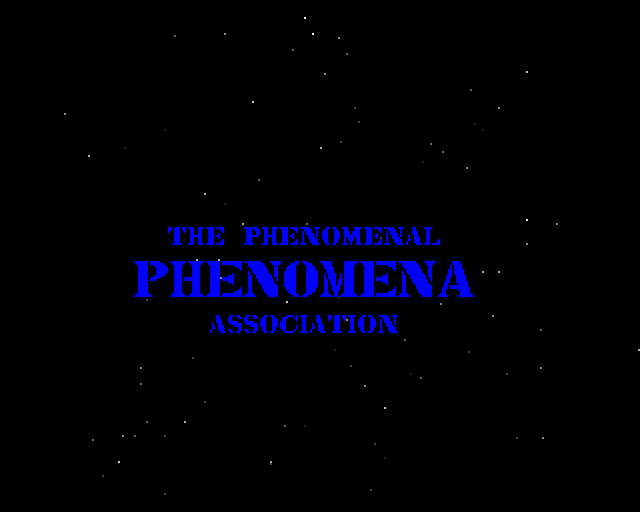 The opening scene of Enigma by Phenomena starts out looking like an average side-scrolling star parallax, which was very common in 1991. This was a nice way to subvert people's expectations about the demo. But after just a few seconds, the stars begin twisting and turning in space around all three axes.

Back in 1991, I knew how to rotate a plane around the origo, by applying the angle sum and difference identities of Sine and Cosine. I also understood that rotating any 3D coordinate in space could be done by rotating around more than one axis. 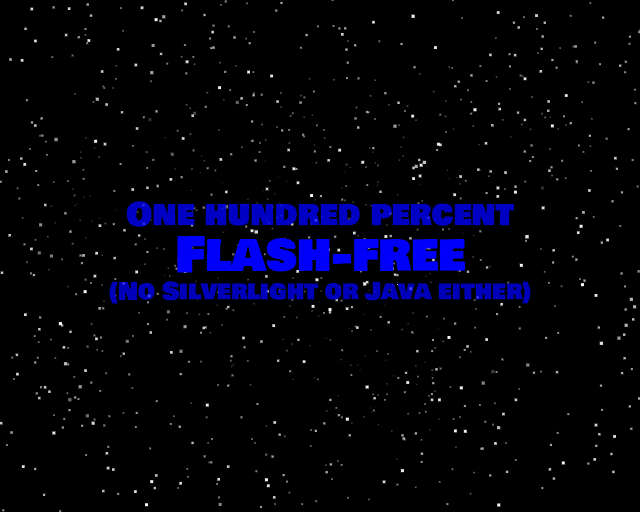 In the atornblad.github.io/enigmatic demo, I only rotate the stars around two axis. First i rotate the (x,z) components around the Y axis to get (x',z'), and then I rotate the (y,z') components around the X axis to get (y',z''). I also translate each star along the X axis before the rotation takes place. To finally get the 2D screen coordinates of the 3D space coordinate, I take the (x',y'') coordinate and multiply by (2/(2+x'')) for a pseudo-distance feel. The z'' value controls both the color alpha component, and the size of the rectangle being drawn.

A much better way of doing this would be through vector algebra, but I'm sticking to the math that I know. 😁 After putting this bit of math in place, the trick is to change the offset and rotation variables in a nice way that lines up with the music.

You can try this solution at at atornblad.github.io/enigmatic. The latest version of the code is always available in the GitHub repository.

Articles in this series: